Iran Fara Bourse ready to carry out the first ITO in a regulatory sandbox! 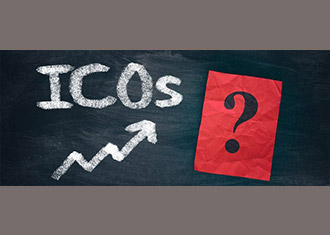 Market News – After the ratification of the first official regulatory framework for crypto-currencies by the Central Bank of Iran, now Iran Fara Bourse is ready to perform the first asset-backed ITO (initial token offering) in a regulatory sandbox which redeems any need for a change in rules of law. Asset-backed ICOs will be under the supervision of SEO since it […] 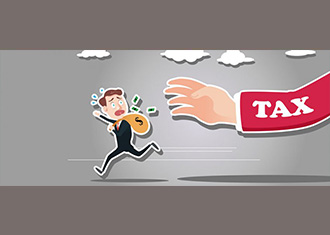 Market News – Iranian parliament’s research centre proposed a plan to tax banking deposits interest income for the coming year. According to the proposed plan, a 25% income tax shall be imposed on the Iranian Banks interest payments to depositor which is expected to make a revenue line of minimum IRR 100,000 bn (USD 833.33 mn […]

INSTEX have no ties with Iran joining the CFT convention! 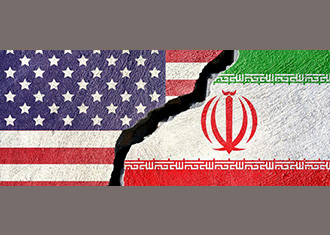 Market News – After the official inauguration of Europ Union’s Iran related SPV (INSTEX) there were rumours that EU members obliged Iran to join the CFT convention in order for the vehicle to be pragmatic. A thorough read of EU statements show that Iran is only expected to adhere to JCPoA clauses, however, the E3 expect Iran to swiftly implement all elements of […] 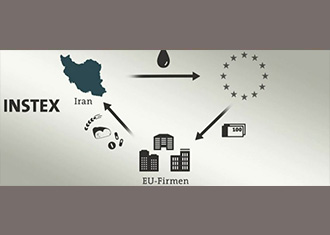 Market News – On Friday and after a long period of delay, EU members officially announced the inauguration of their Iran related SPV, named INSTEX. Foreign ministers of UK, France and Germany noted that the INSTEX is to engage in trades of humanitarian goods at first yet it will grow into sanctioned trades after a while.It […] 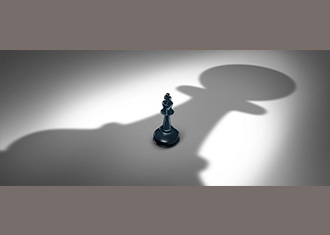 Market News –  After EU reneged on the announcement of the official inauguration of Iran related SPV due to an apparent disagreement between Italy and Spain, now the German foreign affairs minister told the press (by unconfirmed sources) this structure will only cover trades of goods that are not sanctioned by the united states. This is, if true, […]

Market News – In its latest meeting today, Iran’s Expediency Discernment Council did not make a decision on the two remaining FATF related amendments and once again the future of joining the CFT convention is in deep grey. As the last FTAF deadline closing in, the political pressure of not ratifying the amendments weighed in largely on all investment parallel market […] 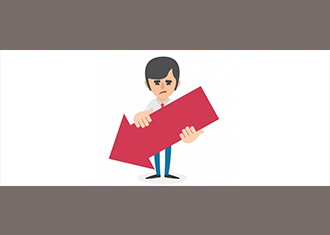 Market News – On its latest report, Thompson Reuters claimed that during the last two months of 2018 Iran has exported less than 1 mn barrels of crude per day (Iran Oil Sales down). This is while that two major importers of Iranian oil, Japan and South Korea, just started their imports again after the US exemptions. Below picture […] 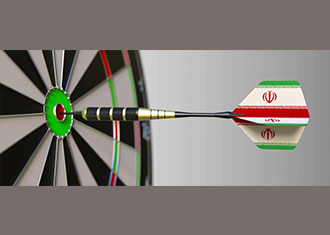 Market News – After a temporary halt on their imports, 8 exempted countries are to continue buying Iranian Oil with South Korea being the first one. According to officials, South Korea placed a 2 mn barrels order for Iran gas condensate for delivery in late January. The first shipment is for 960 barrels to be shipped this week […] 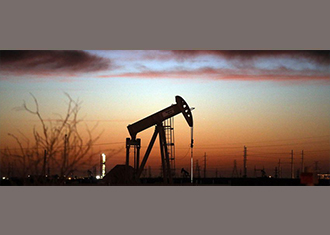 Market News – After series of unconfirmed news around the third batch of oil offering on Iran Energy Exchange, now the deputy international affairs of NIOC announced that Iran will sell 1 mn barrels of its crude on January 21, 2019, at a price of 52.42 US dollars. The smallest lot shall be no less than 35K […]

US not to extend Iranian oil buyers exemptions! 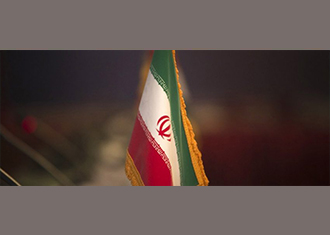 Market News – The head of Iran Action Group announced that the US will not extend exemptions of Iranian oil buyers that were granted previously. Brian Hook told the press that these exemptions aimed to stop the global oil price hikes and it is not likely that the United States extend the 6 month period. Last year 8 countries, […]